Getting to know the crew 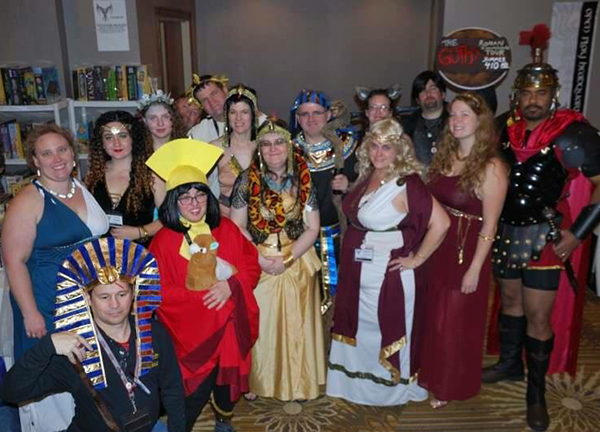 Last week we announced that Ed Lehman was stepping down as director of the convention. This week we’d like to give you more information about the new directors. 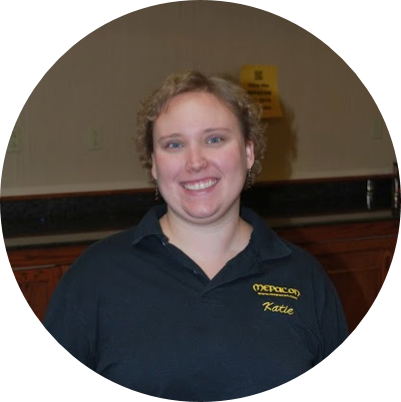 I started coming in 2004 as an attendee, but volunteered to help out. Before I knew it, I was staff, and now I’m a Director!

I started with traditional card games like Rummy from a young age and graduated to D&D 3.5 in High School. When I started coming to Mepacon, it sparked renewed interest in gaming.

I am in charge of things like signs, marketing, charities, graphic design, speeches, and volunteers. But I couldn’t do it without our marketing team of Matt Caylor and Manda Shafer and our resident Graphic Design Artist Melissa Matos 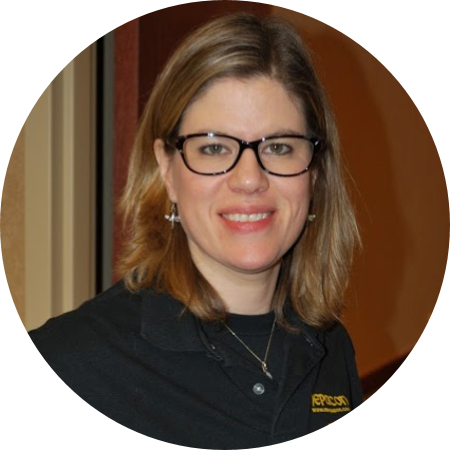 Since the first con at the American Legion in Wind Gap. Way back when it was just a couple of us friends helping Ed out with his idea to keep going in the tradition of LehighCon and BoggleCon.

Ed asked for my help organizing the con. I had volunteered at LehighCon. Honestly, I had no idea what I was getting into, but I knew we would have fun.

Prior to starting at East Stroudsburg in the late 80’s, I had never “gamed”. I met a bunch of great gaming friends through my then boyfriend. One of the other girlfriends said “You don’t have to worry about your boyfriend, the guys will keep him busy playing games so that you can study.” Internally, I said “hell, no.” One of the GMs asked me to come visit a game, 5 minutes in, he asked me to create a character, and the rest is history. I have met all of my closest friends post high school through gaming.

Pathfinder, right now. I love fantasy settings best, though I do have a soft-spot for science fiction. I love to play all kinds of games, though! My grandparents taught me to play card games as a little kid, and I’ve never stopped playing any kind of game since then.

I will be helping the rest of the staff make sure that you all can get registered, pay for the stuff you want, and that everyone knows you belong at MEPACON. I will make sure all the boring business-y stuff works so that all of the great fun can happen. 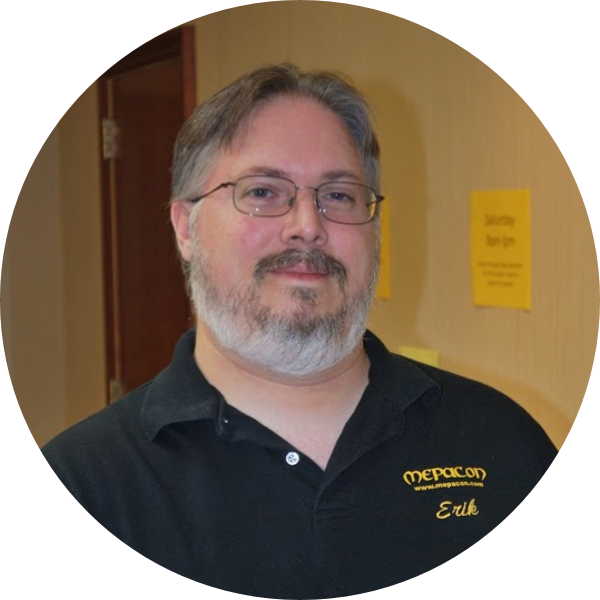 As long as Mepacon has been around.

I was an MIB with Steve Jackson Games and I found out about the convention and decided to volunteer as a GM at the Inaugural Mepacon.

My teacher was reading the Hobbit with us in elementary school, but when I found out that she was editing things out, I was offended and decided to read it to myself. That hooked me into the world of fantasy, and therefore D&D, and the rest is history.

This is a hard question, but I play a lot of Pathfinder and keep finding more ways to play it, so I guess that has to be it.

All things gaming. I’ll be working with Steve in Open Play, and Mike, Mary, and Scott in Living Campaigns, as well as all the GMs. I’ll be working on scheduling events, table layouts, and organization at the convention. 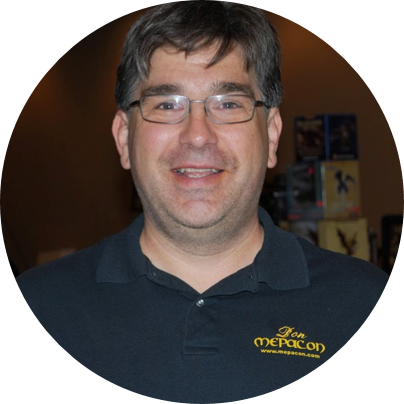 Forever. Back when it was Boggle Con in Wind Gap.

Ed asked me to join

Teamed up with Trisha and Manda, I take care of Warhorn, our website, and our registration programs. 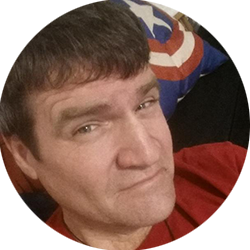 “Involved” is an interesting word. I’ve been to exactly one (1) Mepacon, and I spent the Con as a very clueless Red Shirt (volunteer)–trying to find a way to be useful!

I was the fat kid in “Stranger Things,” except I had all my teeth. We played Dungeons and Dragons, before it became versionized, Star Fleet Battles, Gamma World–all those kooky 80s games. Which, at the time, we’re brand new…

Anything that lets me be a big, dumb fighter! Let me spice my non-alcoholic ale with goblin blood!

As Director of Morale, I’ll be part “Neelix,” part “Jeeves,” and part “Julie, your Cruise Director.” I’ll be helping out all over the Con–volunteering at retail, registration, and Play-to-Win. I’ll be a liaison with the hotel, and I’ll make sure that the rest of the staff and volunteers have what they need. Got a problem? Look for the guy in the red shirt!